In 2021, as the global economy roared back from COVID-19 shutdowns, the mergers and acquisitions (M&A) market went into hyperdrive. Deals held over from the previous year, combined with huge demand for new transactions amid the bounceback, powered M&A to all-time highs.

After such a period, 2022 was predictably more restrained — and the economic and geopolitical challenges that developed over the course of the year added to the likelihood of a slowdown, while an array of headwinds gathered strength.

Against the backdrop of this shifting landscape, we surveyed 300 M&A dealmakers globally to get a picture of their current sentiment, where they see the market heading and the challenges and opportunities they expect along the way.

In the second quarter of 2022, Mergermarket surveyed 300 mergers and acquisitions (M&A) dealmakers from 225 corporate and 75 private equity (PE) firms. These included 100 respondents headquartered in North America, 75 in Europe, the Middle East and Africa, 75 in Asia Pacific and 50 in Latin America. Overall, 21 percent of corporates describe their main sector of focus as Technology, Media and Telecom, with 18 percent in each of Industrials and Chemicals, Energy, Mining and Chemicals, and Financial Services. Among these corporates, 46 percent have an annual turnover greater than USD three billion. Among PE respondents, 53 percent have assets under management of less than USD 10 billion.

All charts show overall figures, except when figures based on region or corporate/PE are statistically significant. 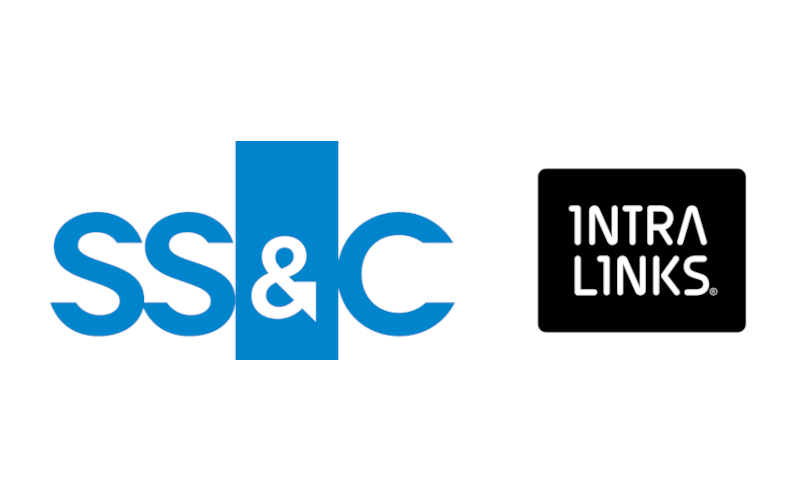 
Intralinks, an SS&C company, is a leading financial technology provider for the global dealmaking, alternative investments and capital markets communities. As pioneers of the virtual data room, our technology enables and secures the flow of information, empowering our customers to work more productively and with complete confidence. Intralinks facilitates strategic initiatives such as mergers and acquisitions, corporate lending, debt sales, capital raising and investor reporting. Our solutions enhance these activities by streamlining operations, reducing risk, improving client experiences and increasing visibility. We’ve earned the trust and business of more than 99 percent of the Global Fortune 500 and have executed over $35 trillion in financial transactions on our platform.

Under attack: Cyber due diligence demands more of dealmakers