The Baltic states recorded a total of 112 M&A deals worth €2.3bn in 2021, easily eclipsing the preceding year’s 76 deals worth €1.2bn, according to a new report published Mergermarket in association with Ellex.

This deal volume represents a new high, surpassing any figure achieved over the time that Mergermarket has been monitoring the market. Meanwhile, aggregate deal value – which does not include transactions with undisclosed value – reached its second-highest level on record, bested only by the bumper €2.8bn achieved in 2018. After the turmoil of the pandemic, the market has roared back into life, continuing a trend that started in H2 2020.

Raimonds Slaidiņš, senior partner at Ellex in Latvia, commented: “We have been very busy with all sorts of transactions, including several long-term deals that take several months to complete. Activity has taken place in a mix of sectors including renewable energy, telecoms, manufacturing and finance. We have an open market, and the PE and VC segments combined with the start-up scene are very vibrant. We expect a lot of transaction activity over the next couple of years.”

Overall declared deal value in 2021 was lifted by two major deals that accounted for more than half the total – the acquisition of district heating operator Gren Group by Partners Group, and a group of US-based investors taking a 15% stake in ride-hailing app developer Bolt. Combined, these deals were worth €1.4bn.

Reflecting the prevalence of international dealmakers, and especially PE players, 86% of total declared value in the Baltics came from inbound deals. That is a considerable increase on the 53% posted in 2020 and the highest level on record, edging ahead of the 84% share logged in 2017.

The dynamic TMT space continues to be the biggest driver of M&A activity in the Baltics. The sector contributed more than a quarter (28%) of all Baltic transactions in 2020/21, up significantly from the 16% logged in 2018/19. The sector also led the way in deal value terms, recording an even steeper increase – from 11% of overall declared value in 2018/19 to 45% in 2020/21, with the total topping €1bn. Overall value was buoyed by the €600m Bolt deal, the largest TMT transaction and the second-largest deal overall in the Baltics in 2021.

According to Paulius Gruodis, partner at Ellex in Lithuania: “While sectors such as leisure and transportation were hit especially hard by the pandemic, TMT companies became a magnet for investors, reflecting the almost unlimited growth opportunities.”

Meanwhile PE in the Baltics was also breaking records. The total value of PE activity in the region soared to 35 deals worth €1.97bn, from 18 transactions worth €301m the previous year. This exceeded the previous peak of 18 deals worth €1.4bn recorded in 2018. The three largest deals announced in the Baltics in 2021 all involved PE firms, as did three other top-10 transactions.

Looking at the year ahead, while the strong fundamentals of the Baltic market should ensure the M&A market remains robust, it is clear that challenges loom.

Sven Papp, partner at Ellex in Estonia, said: “Baltic economies face the same risks as the whole of Europe: disruptions in production and logistics due to continuing COVID restrictions; significant production cost increases due to skyrocketing energy prices; war-mongering threats from Russia towards Ukraine, NATO, etc.; and an increase of protectionistic measures from individual countries by tightening regulatory restrictions to cope with the aforementioned factors.” 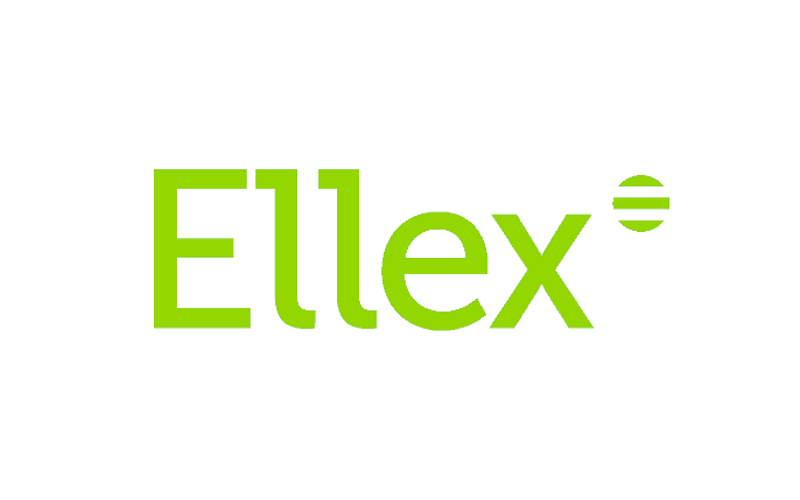 US M&A: Finding Opportunity in the Unknown

The Tech's Factor: The digitalization of private markets in 2022 and beyond

Dig deep: The future of due diligence in Europe