By Jay Antenen and Matt O’Brien

Infrastructure funds are tiptoeing into the cryptocurrency space through investments in companies and projects that operate or power data centers used to mine bitcoin.

Long seen as too risky and volatile to touch, investors are exploring structures that offer funds exposure to the industry and protection from price swings in digital assets.

“It's the most compelling power opportunity I've seen in my whole career,” says one executive at an infrastructure fund involved in the space.

Operators and investors say mining sits at the intersection of data centers and renewable energy, two hot areas for infrastructure investment that are becoming intertwined.

“Bitcoin brings them together. It can catalyze the industry,” says Daniel Roberts, a former executive at an Australian infrastructure fund who now leads Nasdaq-listed bitcoin miner Iris Energy.

The interest comes as bitcoin and the wider cryptocurrency industry goes mainstream with major Wall Street institutions opening trading desks and the Biden administration studying potential federal regulation. It also places funds into the debate over whether bitcoin mining can help support the transition to renewable energy.

Generate Capital, Quinbrook Infrastructure Partners and Orion Infrastructure Capital are among the early movers, each approaching the market from a different angle. They join existing investors in the space ranging from venture capital to private equity and hedge funds.

Compute North is in ongoing dialogue with additional infrastructure funds, educating them on the market opportunity to serve bitcoin miners and other users of distributed computing, says CFO Tad Piper. It is “inevitable” that the company will raise more project-level financing in the future to back its expansion, he says.

The business model has appealing attributes to infrastructure investors. Compute North primarily rents space at its facilities to other miners, aims to secure long-term contracts and builds data centers to match contracted demand.

“We like to say we are the boring librarians of the bitcoin space,” Piper says.

Interest in the space is not limited to mining vendors.

Bitcoin mining is a high margin business, offering double digit cash yields — with power its major cost center. Iris reported that it earned USD 41,000 in revenue per bitcoin mined in February at a cost of USD 8,100 per bitcoin in electricity.

These economics give miners room to effectively securitize a portion of their project-level cashflow to an investor who wants to lock in a yield-based return, using proceeds to build new data centers. The wide spread between the value of bitcoin and the cost of mining it offers a fund protection even if bitcoin’s value declines substantially.

Iris itself is “looking up and down” its capital structure at options to fund growth, Roberts says. But he declined to say whether it is pursuing a deal with an infrastructure fund.

The company so far has primarily funded itself with proceeds from equity raises, including a 2021 IPO, and cash generated from the sale of mined bitcoin.

Unlike some peers, Iris builds out energy infrastructure and full-size data centers at sites it owns, the first of which is operating on 30 MW of hydro power in British Columbia, Canada. Two more in the province are under construction.

In January, Iris secured a 600 MW power connection with energy giant AEP in the Texas panhandle and is rolling out data centers at the site in stages. Total capex for the project could exceed USD 1bn.

Nick Hughes-Jones, an executive at bitcoin miner Mawson Infrastructure Group, says the market has developed quickly over the three years since the company started placing its bitcoin mining equipment near power sources.

“It’s rapidly becoming a big balance sheet game,” he says. “The check sizes are going up.”

Mawson has partnered with Quinbrook to develop sites that connect to renewable power assets in the Australian infrastructure fund’s global portfolio.

Under their first deal, Mawson lined up 20 MW of power from a biogas generator in Australia owned by the fund in exchange for 10% of net bitcoin revenue generated at the site.

Nasdaq-listed Mawson uses modular, portable data centers to mine bitcoin, keeping capex low and allowing it to fund growth from cash generated from the sale of bitcoin. Along with its own mining, Mawson rents data center space to other bitcoin miners, including Celsius Mining.

Orion is helping finance one such site near the 2.5 GW Susquehanna nuclear plant in Pennsylvania owned by Talen Energy.

Talen subsidiary Cumulus Digital is building a data center campus near the plant with separate facilities for bitcoin miners and traditional data center users. Orion, a middle market debt and equity infrastructure fund, is providing up to USD 175m in project finance debt to Cumulus.

Financing a project with both types of customers gives Orion blended exposure to the high risk, high cash flow of bitcoin mining and the lower return, longer duration profile of a traditional data center. The fund secured non-voting equity in Cumulus as part of the deal.

Hanging over bitcoin mining is the question of whether the energy-intensive process supports the grid and energy transition or if it is a waste of resources.

Infrastructure funds, like the wider alternative asset management space, are increasingly preoccupied with meeting ESG commitments made to their investors.

Proponents of bitcoin mining say the industry is committed to reducing emissions through increased operating efficiency, use of renewable power and the purchase of carbon credits.

The Bitcoin Mining Council, a global trade organization, estimates that sustainable electricity accounted for close to 60% of power used in 4Q21.

Longer term, cryptocurrency advocates have grander ambitions for what the technology can accomplish.

Compute North’s Piper sees miners as only the first movers in embracing the power of distributed computing and energy. Future applications include artificial intelligence, 3-D rendering and data analysis by universities.

“We're in the early innings of what we think will be a fundamental new category within the overall data and computing base,” Piper says.

Join us at our upcoming infrastructure events 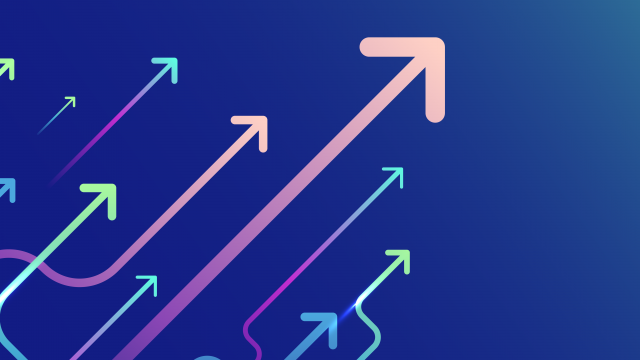 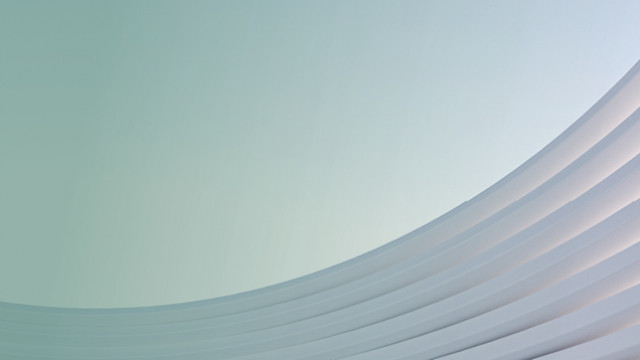 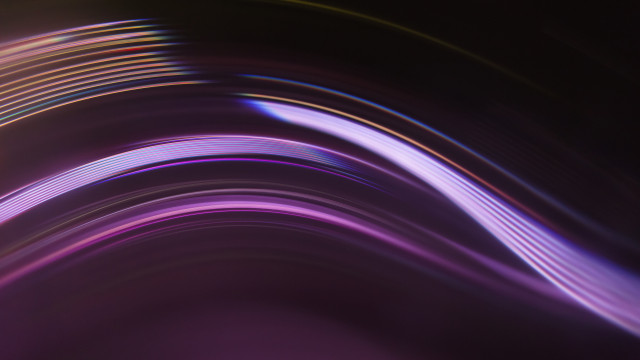 Australian, NZ telecom sector-loan volumes rise in 2022 YTD on the back of strong M&A activity