Corporates are having a yield day

Corporates are having a yield day 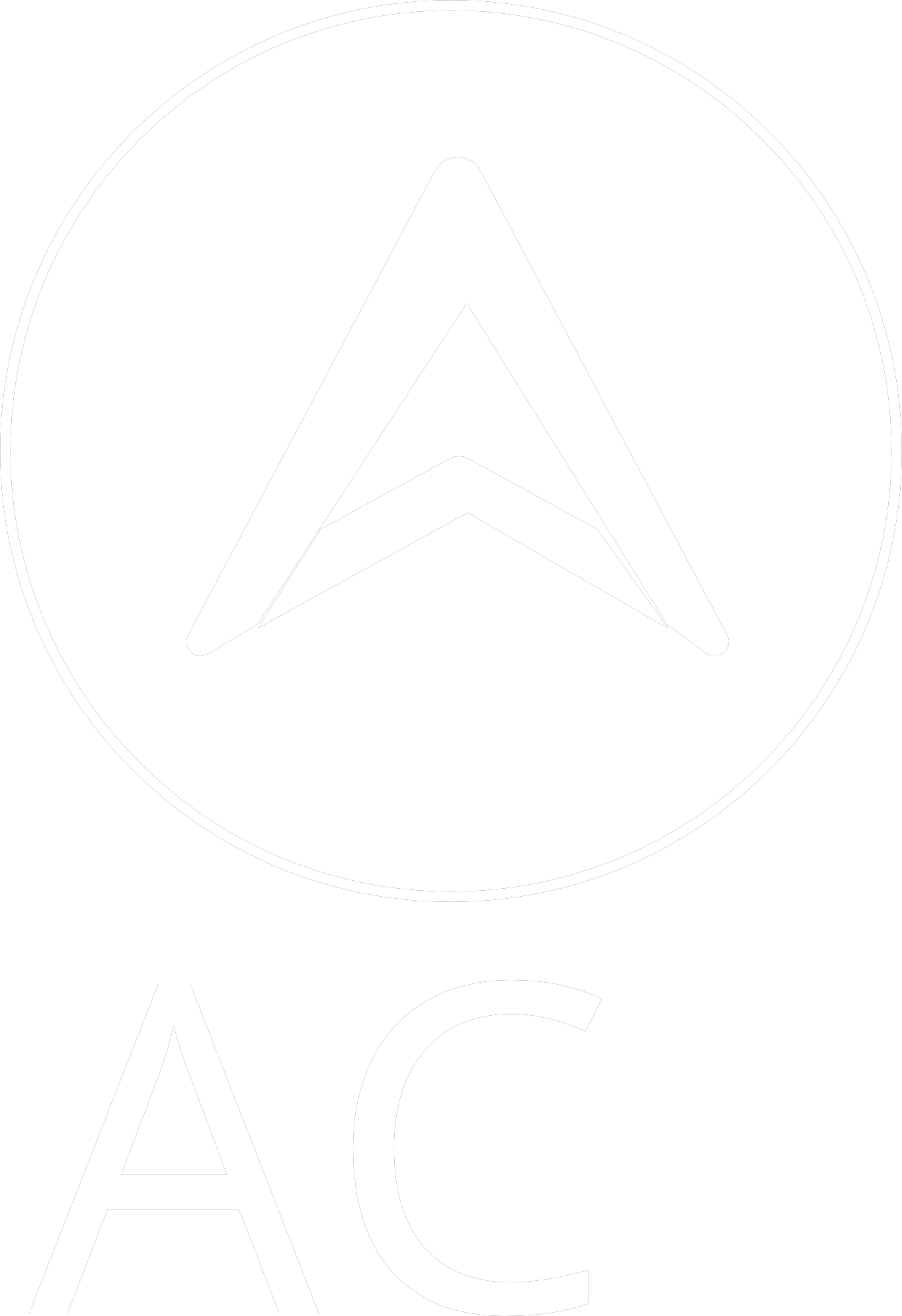 Bond issuance is flying. Following an exceptionally busy year in 2020, when borrowers raised cash to steel themselves against the pandemic, big figures continue to be raised.

A total of US$6.9 trillion was issued globally in the first nine months of this year, across the spectrum of corporates, sovereigns and all in-between. This is broadly in line with the US$7.2 trillion issued in the corresponding period last year, but corporates at the riskier end of the spectrum are now leaning heavily into the market. 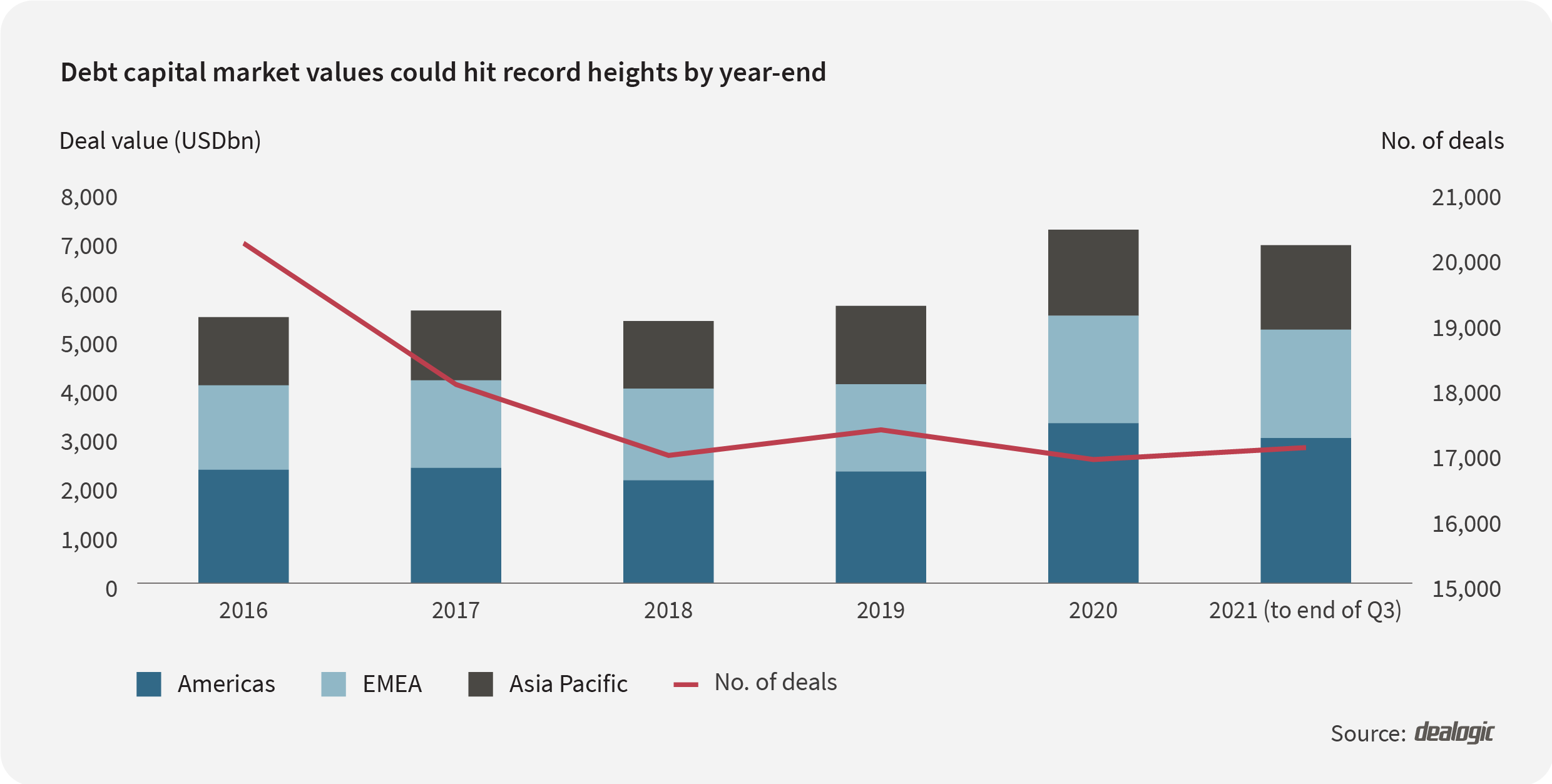 Corporate bonds soaked up 55% of issuance, or US$3.7 trillion, compared with 33% in the first half of last year, with investment grade bond sales dropping by 13% to US$3.1 trillion.

High yield bonds, meanwhile, are up 21% to US$665 billion, as companies made the most of the historically dovish interest rate environment.

With the worst of the pandemic seemingly behind the economy, there has never been a better time for credits to issue debt. On one hand, the growth outlook is broadly positive; on the other hand, borrowing costs remain exceptionally low (until further notice from central banks).

Pricing has tightened up and down the risk ladder, but gold standard corporates are nowhere to be seen despite the fall in spreads for all and sundry.

Investment-grade AAA issuances have fallen to a mere US$3 billion from US$14.8 billion, even with the average spread to the USD benchmark nearly halving to just 55 basis points from 98bps last year.

This debt is not being issued for repayments, refinancings or recapitalisations, issuance for which has collapsed by 99% to just US$891 billion. Around US$2.5 trillion has been raised so far this year for general corporate purposes rather than for specific investment projects or M&A, compared to US$2.4 trillion in the first three quarters of last year.

Acquisitions are also being financed by bond markets at a good clip. M&A-related borrowings reached US$194 billion over the period, up from US$131 billion last year.

Indeed, there is incentive for borrowers to lock in currently low rates with bonds to bankroll their dealmaking ambitions, rather than opt for floating-rate loans.

For corporates that must resort to the high yield market, it is time to make hay while the sun is shining before central bank tapering begins in earnest.

M&A Influencers: Scott Moeller on M&A in the Age of Digital Transformation PNC CEO on making another acquisition: ‘I think we have to’ Ingenovis Health to pursue more staffing buys, CEO says Reality bites: Australian M&A deal value halves in 2022