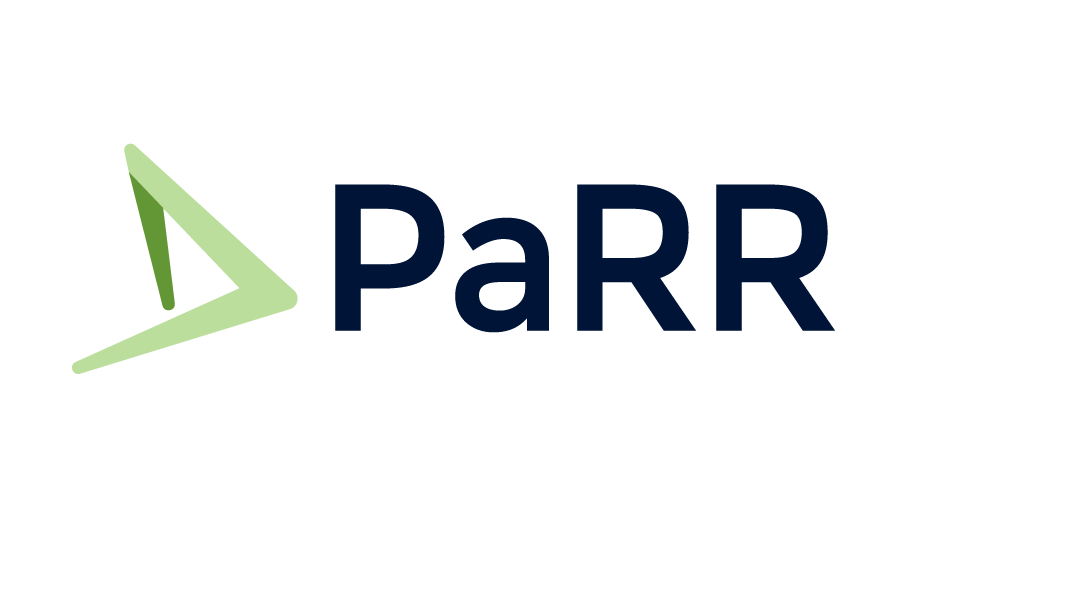 Greece’s Hellenic Competition Commission (HCC) will publish its mapping study to assess the state of competition in the petroleum industry imminently, the head of the authority has said, expanding on the possible outcomes of the exercise.

President of the HCC Ioannis Lianos discussed the study during an enforcers’ round table at the Lear Competition Festival in Rome.

The mapping study is the first of its kind in Greece and was launched in March by the HCC under the provisions of Law 4886/2022 (article 14(2)) which allows the agency to study the competitive conditions in any market or sector of the economy.

The study selectively focuses on 95 octane unleaded petrol, diesel and heating oil, which are the three prime necessities with low price-inelastic demand, the item said.

In July the agency preliminarily announced that the mapping study had revealed  “significant signs” that price changes in the oil market are not reflected in prices charged by retailer gas stations.

According to the HCC’s early findings, there are significant signs of the existence of asymmetric price adjustments in the Greek market at the retail stage in gas stations.